← more from
Denovali
Get fresh music recommendations delivered to your inbox every Friday.
We've updated our Terms of Use. You can review the changes here. 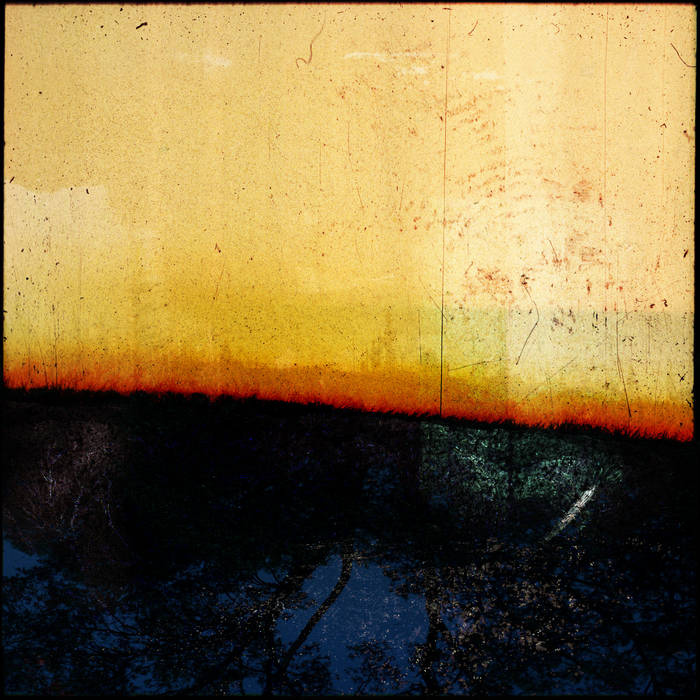 Origamibiro is a collaborative project consisting of three core members: musician, soundtrack composer and producer Tom Hill, visual artist and filmmaker The Joy Of Box, and multi-instrumentalist Andy Tytherleigh. Originally started as a solo project for Tom, Origamibiro has since evolved into an audio-visual collective, producing studio music, art objects, interactive installations and hauntingly original live audio-visual performances. Origamibiro like to create work with an array of unorthodox processes and contraptions, found objects, video feeds and multi instrumentalism. Their aim is to create works of texture, lyricism and intensity.

"The fall of a typewriter key, the pluck of a double bass, the ripping of paper - all these tiny, transient moments become the notes with which Origamibiro compose a world around them... And it's an extraordinary world: strangely calming in its slow revealing; startlingly beautiful in its climatic chiming; strong enough to cut through pixelated ennui" - dummy mag

Previous to Origamibiro, Tom Hill had been working with electronica and found-sound sampling through projects such as Wauvenfold and Penfold Plum. Origamibiro's first release, 'Cracked Mirrors and Stopped Clocks' saw a radical return to Tom's classical and electric guitar roots. Performed and produced entirely by Tom, 'Cracked Mirrors' also involved sampling additional atmospheric elements: the creak of his chair, the sound of his breath, the squeak of the wood in his guitar. The result is both intimate and melodic, tangible and atmospheric.

Tom was then looking to translate this music from studio to live environment and enlisted the help of The Joy Of Box (Jim Boxall). Jim had a background in fine art as well as live visuals and had worked with Tom on live shows for Tom's music. Tom had also worked on soundtracks for Jim's
experimental short films. Both Tom and Jim were looking for ways to expand how they could approach live performances and utilise technologies but also retain a sense of fragility, texture, emotion and above all risk. Jim was also looking to make his live visuals more lyrical and generative which fit perfectly with the direction that Tom was taking.

Not long after, Andy Tytherleigh brought his multi-instrumentalist skills (double bass, ukulele, banjo, guitar) to what was now becoming a collective and the trio began to develop ways to bring all of these elements together with live looping techniques. Jim began to use objects and props to film and record live, Tom experimented with sampling found materials to add texture and rhythm to his guitar melodies and Andy layered multiple instruments to add depth and weight to the whole process.

The release of the second album 'Shakkei' saw an expansion in Origamibiro's sound- from an intimate personal space to an expansive terrain ('Shakkei' in fact translates to 'borrowed landscape'). The second album utilised field recordings and even a shared audio journey between Tom's Autumnal footsteps in English woodlands and Jim's muted boot crunch of snowy Eastern European forests. The third album 'Shakkei Remixed' came soon after featuring remixes by a host of artists, reinterpreting Origamibiro's material in further directions still. Origamibiro's live performances also expanded, now involving treated books, typewriters, found celluloid, paper, eerie wildlife recordings, home movies, sellotape and bespoke visual contraptions. All of these things had been added, adapted, even destroyed as a way to generate images and audio that could evoke a feeling, a response, an understanding or perhaps a question from audiences.

For more info on the band, go to the website.

Bandcamp Daily  your guide to the world of Bandcamp